Antoinette Diaz was born and raised in South Florida.  Her family is from Chile, South America.  Mrs. Diaz’s passion for immigration was born long ago through her family’s own experiences.  It is her unique perspective that enables her to face the challenges of each case with compassion, respect, and enthusiasm.

As the firm’s founder, Mrs. Diaz began her career in the Immigration Law field in 1996.  She has over twenty years of extensive experience in Immigration and Nationality Law, both in the public and private sectors.

In 1999, Mrs. Diaz was selected through the Attorney General’s Honors Program to serve the United States Department of Justice, Executive Office for Immigration Review.  As Attorney Advisor to the U.S. Immigration Courts throughout Florida and Puerto Rico, Mrs. Diaz drafted complex judicial opinions and advised 22 Immigration Judges on ever-changing immigration laws, regulations, legislation, policy, and procedure.  Notably, during her tenure with the U.S. Immigration Courts, Mrs. Diaz was assigned several high-profile cases involving novel legal issues of National Security and the use of Secret Evidence.  In fact, one of the decisions drafted by Mrs. Diaz was subsequently upheld by the Former U.S. Attorney General Janet Reno.

Prior to founding her own firm, Mrs. Diaz also acquired notable experience in the private sector.  She worked as a Summer Associate at one of the top immigration law firms in Washington, D.C., Maggio & Kattar, P.C.  She also served as Head of the Immigration Department of a large firm on the West Coast of Florida, Kirk-Pinkerton, P.A.

Mrs. Diaz has been admitted to practice law as a member of the Florida Bar by the Florida Supreme Court.  Mrs. Diaz is also admitted to practice in federal court by the United States District Courts of the Northern, Middle, and Southern Districts of Florida.  She is an active member of the American Immigration Lawyers Association, having served on the U.S. Customs and Border Protection Liaison Committee and the American Immigration Counsel Committee.  Mrs. Diaz is also a member of the Broward County Christian Lawyers Association and the Broward County Hispanic Bar Association.

Mrs. Diaz is active in the community through her volunteer efforts with and for the Hispanic Unity of Florida, Americans for Immigrant Justice, American Friends Service Committee, and Catholic Legal Services, providing countless hours of pro bono legal services.  She has also participated in numerous speaking panels covering topics ranging from investor’s visas to domestic violence, and has appeared on the local evening news sharing her vast knowledge of U.S. Immigration Laws.  For over 10 years, she has been a member of Lighthouse Community Church in Dania Beach, Florida.  There, she led the Greeter’s Ministry for several years and serves on the Vacation Bible School Volunteer Team.  She is also a Missionary with the Church, serving those in Guatemala through Bible School Programs and community outreach.

Mrs. Diaz is fluent in Spanish, English and has working knowledge of Portuguese. 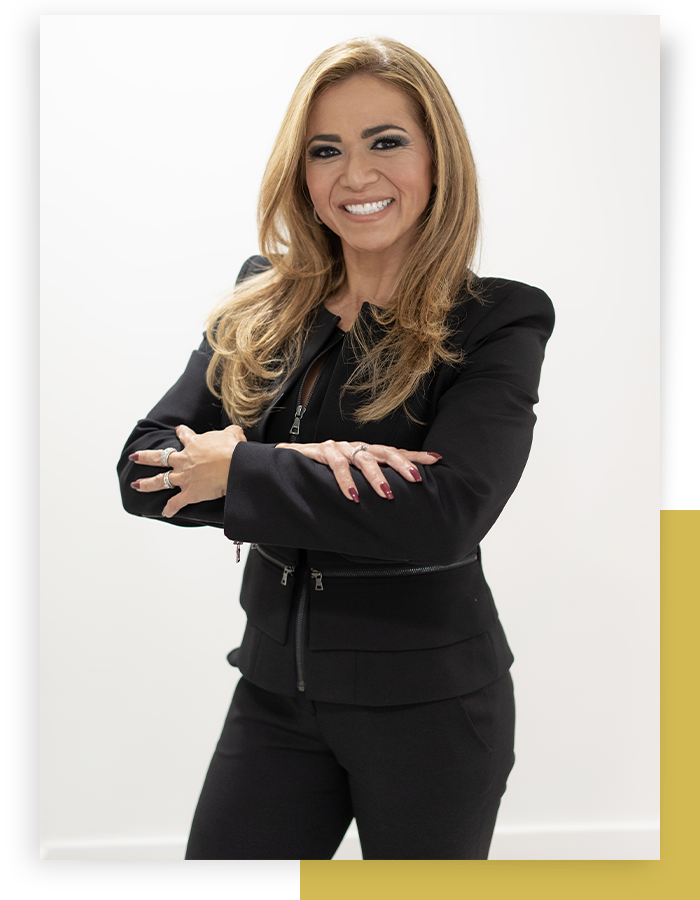 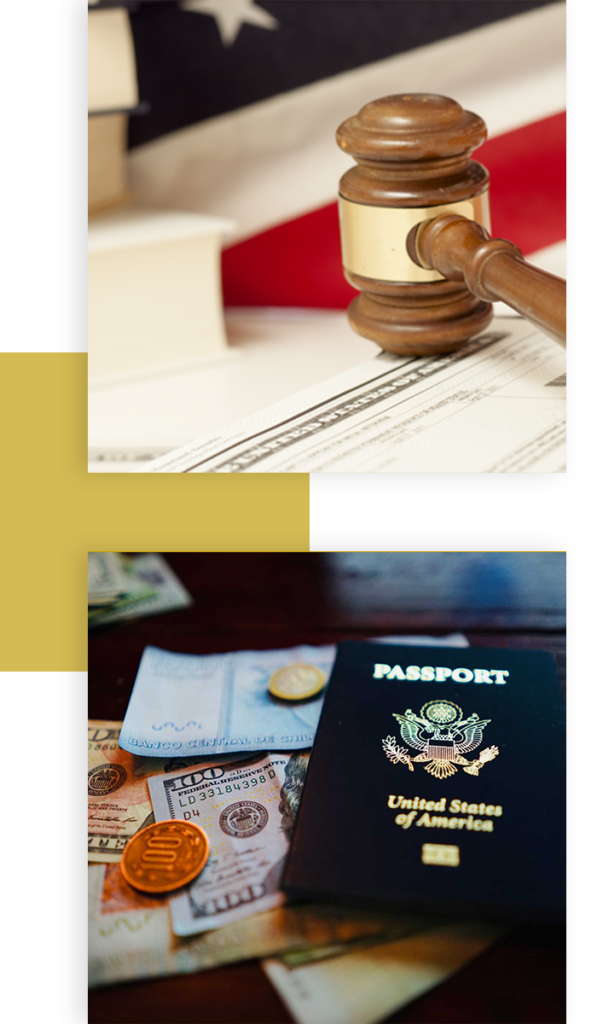 We Fight For Your American Dream!